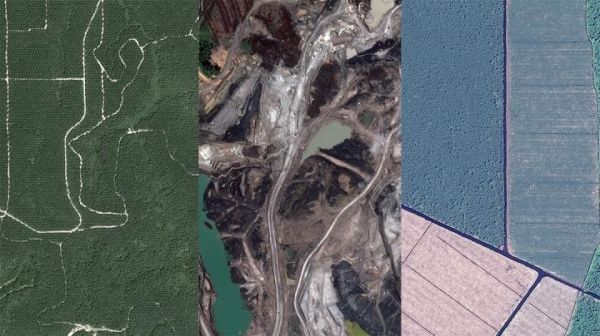 Large-scale agriculture, primarily for growing oil palms, remains a major cause of deforestation in Indonesia, but its impact has diminished proportionately in recent years as other natural and human causes emerge, a new Duke University study finds.

“In the late 2000s, large-scale plantations were responsible for more than half of Indonesia’s loss of primary natural forests,” said Kemen G. Austin, a 2018 doctoral graduate of Duke’s Nicholas School of the Environment, who led the study. “This trend peaked from 2008 to 2010, when an average of 600,000 hectares of forest was lost annually—57 percent of it driven by the expansion of these massive farms

“From 2014 to 2016, an average of more than 800,000 hectares of primary forest was lost annually, but large-scale plantations accounted for only 25 percent of it,” Austin said. “So although the overall rate of deforestation grew, other causes were responsible for most of it.”

The conversion of forests to grasslands rose sharply in 2015 and 2016 when El Niño caused severe drought and higher-than-normal fire activity on many of the nation’s islands, she noted.
Read more at Duke University